1. To advocate intercountry adoption as an option in child welfare when pursued in the best interest of the child, with respect for his or her fundamental rights, and according to the principle of subsidiarity*. 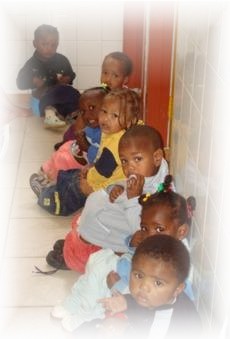 2. To establish common Standards of Practice and promote their application in intercountry adoption.

3. To promote trust, mutual support, communication and cooperation among Members.

4. To collect and disseminate information, and provide a forum for the exchange of information that strengthens and unifies international adoption services (for both Members and officials of governments and intercountry child welfare organizations).

5. To promote cooperation between governments and non-government accredited adoption organisations.

6. To work for improved legislation and other measures for the protection of children, including promoting the ratification or accession of the 1993 Hague Convention on Protection of Children and Co-operation in Respect of Intercountry Adoption by all states involved in such adoption, and adherence to the principles of this convention also by countries which are not party to the convention.

*The principle of subsidiarity implies that the competent authorities of the child's country of origin have determined that the child can not be placed in a suitable family in that country.